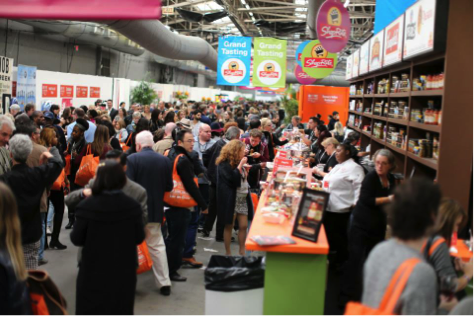 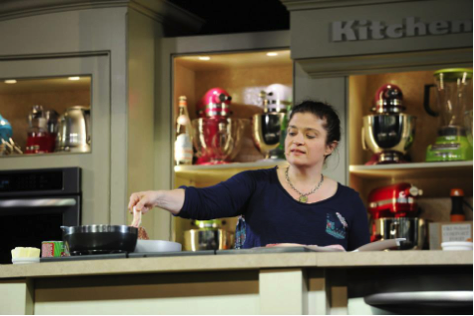 KitchenAid returned this year as a major sponsor of the Food Network New York City Wine & Food Festival, which took place in October. The four day festival celebrates the world’s greatest chefs, culinary personalities, winemakers and spirits producers, together with the city’s best food and drink.

"The New York City Wine and Food Festival is one of the country’s premiere culinary events," says Beth Robinson, senior brand experience manager for KitchenAid. "KitchenAid is thrilled to serve as official appliance sponsor, and to showcase our latest appliances to such an appreciative audience."

Fully-equipped KitchenAid kitchens will serve as center stage for a series of culinary demonstrations by such celebrity chefs as Robert Irvine, Anne Burrell, Masaharu Morimoto, Bobby Deen and Tyler Florence. Guests watched these culinary superstars demonstrate their signature dishes, then had the chance to ask questions and get cookbooks signed. On showcase were some of the of the brand’s newest appliances, including a new French Door refrigerator, featuring a sophisticated, platinum interior backdrop as an alternative to the traditional stark white finish.